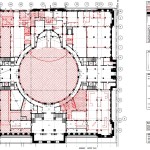 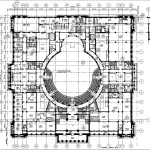 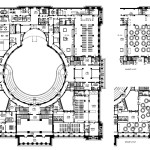 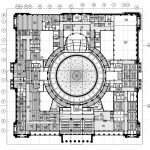 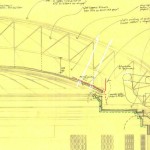 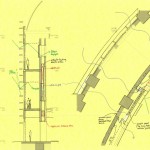 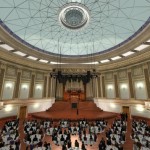 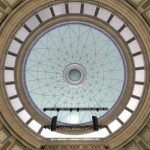 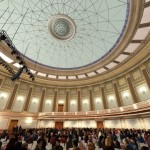 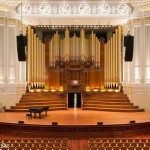 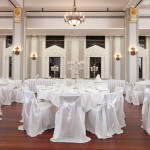 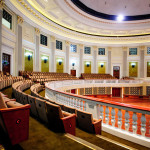 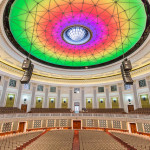 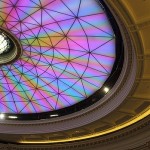 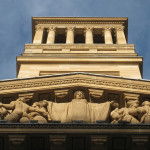 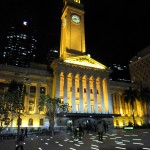 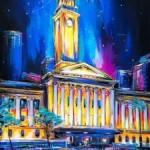 The refurbishment of Brisbane City Hall sees the return of the building to the people in a reinvigorated, and refreshed form. The building now includes a contemporary and world class meetings and events centre, including the large, 1000 seat main hall, the Museum of Brisbane, the original Shingle Inn Cafe, Council Chambers and Mayorall offices.

This complex and significant public project has brought new life to the City of Brisbane and revitalised a building at the core of its civic and community identity. Matthew was responsible for the designs of the new Auditorium Ceiling, as shown in the image below. 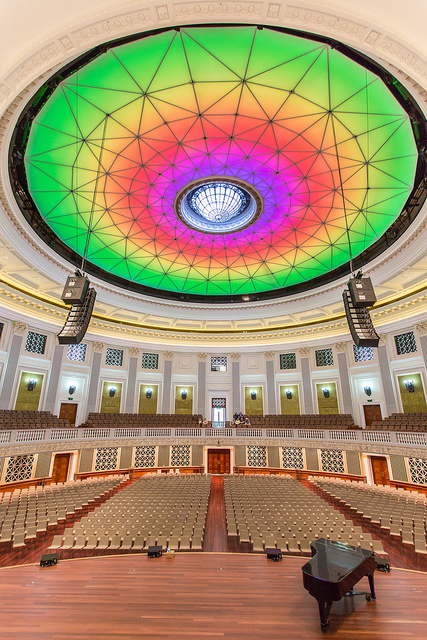