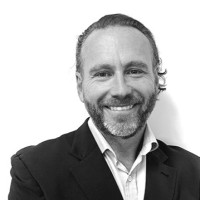 Matthew works across a range of project types, scales and budgets for the design and delivery of major projects for key private and institutional clients. Matthew’s projects win awards and exceed expectations.

Matthew has spoken at a range of educational and industry events and holds representative positions at the Urban Development Institute of Australia and the Royal Australian Institute of Architects. Matt enjoys the process of consultation and creative thinking to achieve unique and surprising results.

Current enrolment in a Masters of Project Management at University of Queensland, sharing units with the MBA. Associate at DesignInc Brisbane in 2002.